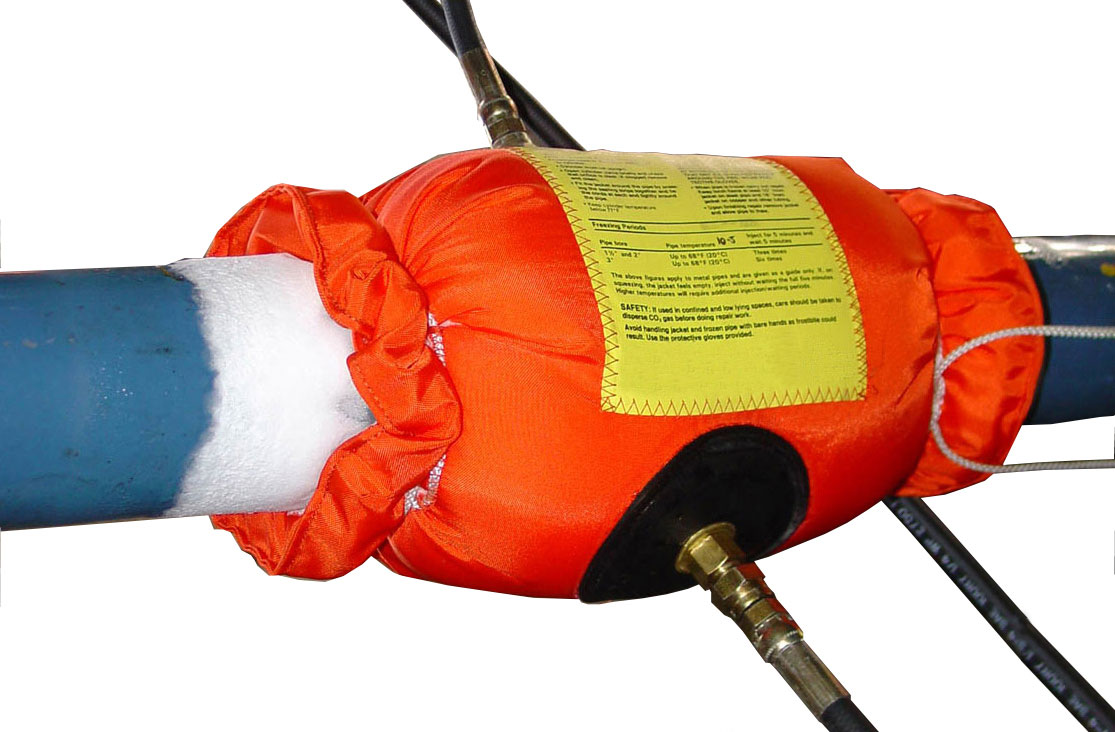 Isolating and Exposing Sections for Attention can be Very Expensive

An attractive and economical solution is to freeze the pipe either side of the repair or replacement zone. Only the volume between freezing points requires emptying. Two solutions are available, the first covering pipe diameters from 9 – 200 mm (3/8" – 8") and the second up to 300 mm (12").

The Qwik-Freezer® jackets based on cooling with liquid carbon dioxide can be used for pipes up to 200 mm diameter. This diameter range has become the preferred solution for a very wide range of water-carrying pipework in industry sectors such as;

The Qwik-Freezer® System is easy to use. A specially designed jacket is wrapped around the pipe at the point where the freeze is required. A nozzle in the jacket is then coupled to a cylinder of liquid carbon dioxide by means of a high pressure hose. When the CO2 is injected into the space between the jacket and pipe at a temperature of -78ºC the pipe contents freeze and a secure "ice plug" is formed which seals the pipe.

The ice plug forms only in a section of pipe covered by the jacket so the resulting rise in pressure is very small and there is no damage to the pipe. The technique can be used safely on iron, lead, stainless steel, copper, brass and plastic pipe. 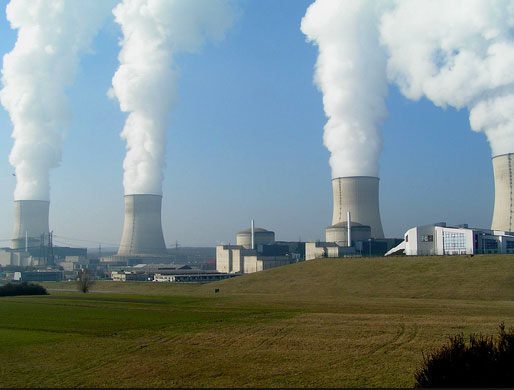 Critically, this was the only isolating valve from the cooling water main header and could not be moved without closing the cooling water system. This would have also meant shutting down the whole power station. Not an option.

Potential solutions included re-routing the inlet pipework of the compressor and contracting in a specialist pipe freezing company to enable the valve to be moved.

All initial potential solutions would have taken time to organise, which could have affected the timely completion of the project.

As the water pipe was 75 mm diameter, it was not possible to acquire one of the commonly available domestic or commercial plumbers' freezing kits, as these only have a capacity up to 50 mm.

As time was of the essence, an Internet search discovered a pipe freezing kit for 75 mm pipe available from the Huntingdon Fusion Techniques. The HFT technical team was quickly able to reassure us that "Qwik-Freezer" systems were a proven option for this size of pipe, and within 24
hours we had a kit in our possession.

Installation was easy and CO2 bottles were obtained from the local BOC gas supplier. The freeze worked well taking around an hour to freeze the pipe. During this time, the welded valve was ground out and a new one installed. The job took around two hours to complete in total and at a
cost of around one quarter of that by a specialist contractor.

The Accu-Freeze® System is the most advanced pipe freezing system in the world. It utilises liquid nitrogen in a controlled and automated system to safely and reliably freeze static liquids in a selected section of pipe or tubing.
The procedure creates an in-line ice plug capable of withstanding 140 bar (2000 psi) in pipes up to 300 mm in diameter and can be modified to handle even larger diameter jobs. Ice plugs temporarily isolate sections of pipe for as long as necessary, allowing repairs or modifications to be made without shutting off or draining down the entire system.
Either Copper tubing is wrapped around the pipe or a specially designed insulated jacket is fitted around the required section of pipe to be frozen.

A temperature monitoring unit controls the surface wall temperature of the pipe to accurately and safely create an ice plug inside the pipe. The ice plug is formed in the section below the Accu-Freeze® coil wrap or jacket, and does not extend outside the coil or jacket dimensions.

The Accu-Freeze® System is automatic and can be remotely operated. This makes it attractive for use in nuclear applications and locations where engineer access is restricted. 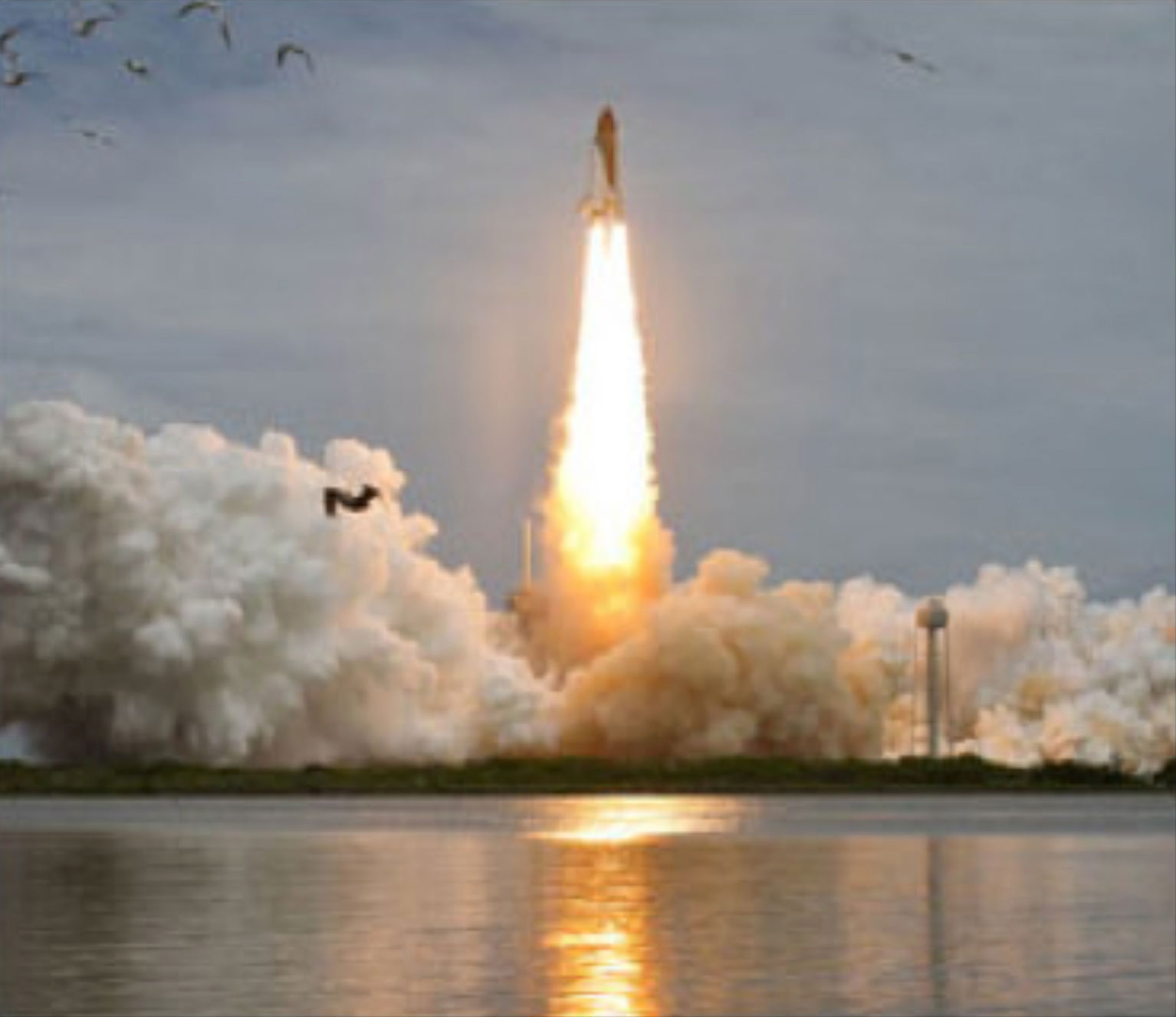 With the space shuttle Atlantis on the launch pad ready to go on mission ST-101. A last minute systems check revealed a fault in the power drive unit. The PDU is an hydraulic power pump which controls the shuttles' rear rudder or air brake so failure of this unit during flight could be catastrophic.

An engineer from United Space Alliance suggested the idea of freezing the hydraulic lines feeding the PDU while the shuttle was still in the launch position. This would enable the repairs to be made without draining out the entire system and in turn keeping the launch on schedule.

Because this kind of repair had never been attempted by shuttle engineers tests had to be made to ensure it would in fact work. An Accu-Freeze® system was selected as the freezing technique.

Three days of testing commenced. After multiple successful trial freezes the procedure was approved. In drenching rain the six hydraulic lines were frozen simultaneously but the inclement weather caused the operation to be delayed and this required the freeze to be held in place for over 24 hrs. The Accu-freeze system performed without a hitch.

The final work was completed quickly and successfully.

Pipe freezer technology from Huntingdon Fusion Techniques allows fluids to be frozen below -150ºC using liquid carbon dioxide or nitrogen. Specially designed insulation and feeder hoses are used to deliver coolants and continuous temperature control during the freeze operation can be incorporated.

The use of freeze technology affords the opportunity to isolate sections of pipework for maintenance, repair and replacement of valves, couplings and instrumentation and thus obviates any need to drain the system. There is no need to disrupt production beyond the time needed to freeze and undertake changes.