Standard and Custom Made Specials 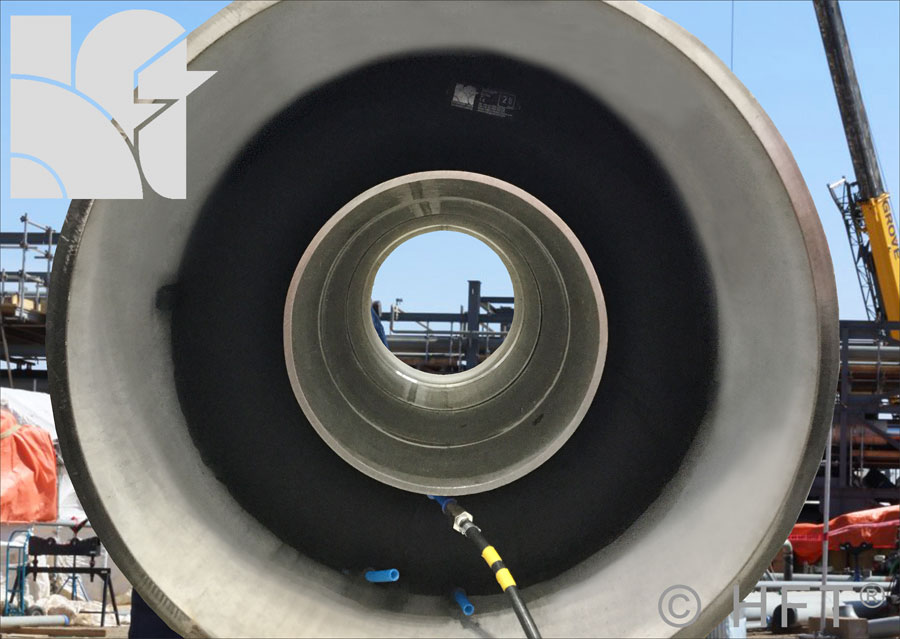 Argweld® Inflatable Weld Purging Dams are a manufactured innovative designed and engineering solution to many welding problems, such as:

• Other issues that might occur as a result of using plastic foam or other unsuitable materials that can release massive amounts of air, oxygen, hydrogen, carbon, gases and water into the weld zone during the welding process.

We can design and manufacture custom made special Weld Purging Dams for a variety of applications. One application included purging a pipe where one pipe was inside the other. Our design force got to work and manufactured a special ‘doughnut like’ Weld Purge Dam which fits on the inside of the larger pipe to go over the inner pipe so that the space between the two pipes can be protected.

These Argweld® Inflatable Weld Purging Dams are suitable for when it is not possible to use Argweld® PurgElite® or Argweld® QuickPurge® Tandem Style Weld Purge Systems or the old fashioned Purge Bladder Systems.

Apart from the benefit of having a metallurgically sound weld, the difficulties of cleaning an oxidised weld are eliminated, saving vast amounts of money in labour and material costs as well as the disposal costs where acids are concerned.

Even today, in this quality controlled environment, many companies are still allowing their technicians to spend many hours fabricating dams made of foam, sponge, cardboard, adhesive tape, wood and so on. Like paper, these materials contain a high percentage of water and water is very undesirable to have in the presence of a weld.

As these poor materials are warmed by the welding operation, they start to outgas their water vapour, which begins to circulate around the weld joint and combine with the weld pool to cause porosity and oxidation.

Now there is no more reason to put welds at risk by using apparently cheaper materials, when for a very low cost, Argweld® Inflatable Weld Purge Dams can be purchased instead!