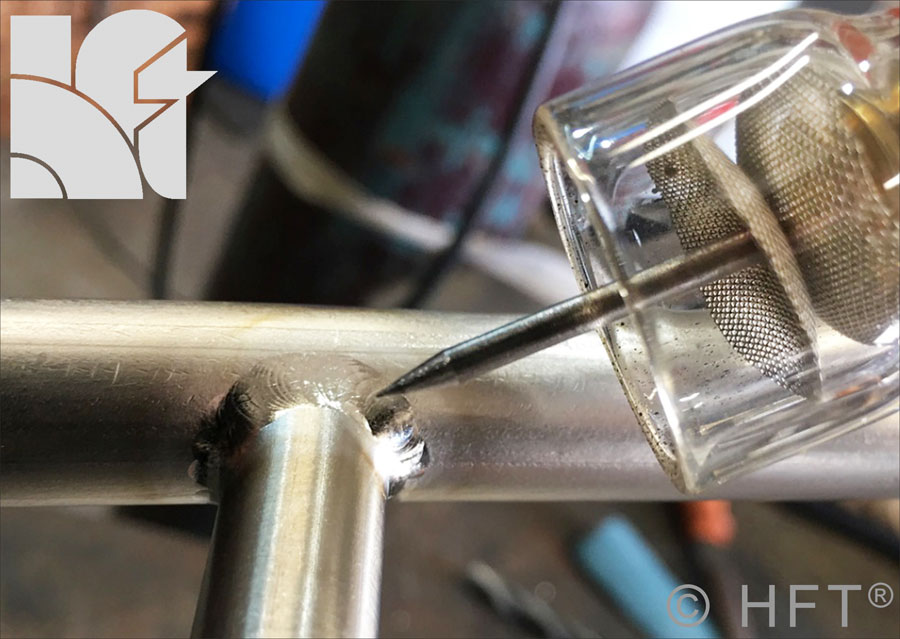 Metallurgy plays a crucial role in the arc welding process and a basic understanding of this role is necessary if welding engineers are to fulfil their responsibilities effectively.

Many learned texts have been published (ref 1,2 ) on welding metallurgy, particularly the excellent book written by John Lancaster, but very few approach the subject from a practical point of view. The majority of published work explains crack propagation, chemical reactions, alloy composition and heat flow in considerable detail but this document, part of the series published by Huntingdon Fusion Techniques Ltd, approaches the subject on a much more practical basis.

Welding can reduce the resistance to corrosion

Most industries using stainless steels do so because of their resistance to corrosion. Industry sectors such as dairy, food and pharmaceutical manufacturers and the semi-conductor producers are major users since the end products must be contamination free and the presence of any corrosion products can have serious consequences.

The Mechanism of Corrosion

Stainless steels and other alloys containing chromium owe their resistance to corrosion to the formation of a very thin (10-5 mm), transparent surface layer of chromium oxide.

This provides a passive film that acts as a barrier to penetration by an invasive environment. When heated to a high temperature in the presence of oxygen this film increases in thickness until it becomes visible – the colour becomes darker with increasing film thickness. 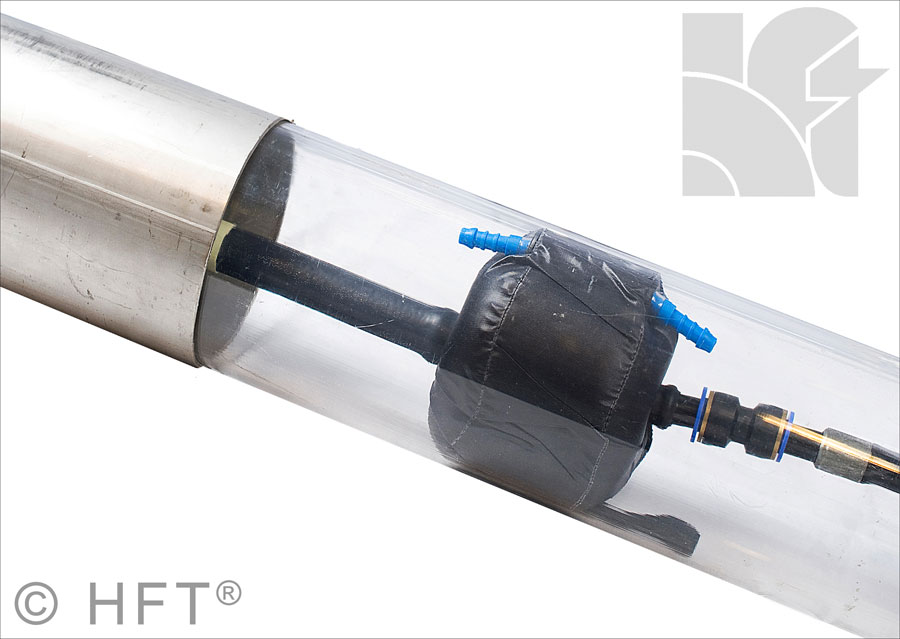 Making butt welds in small diameter metal tubes presents problems not experienced with other applications. Control over consistency of deposit, particularly with diameters less than 15 mm, is difficult even when using a mechanised process. Perhaps more significantly the issue of adequate internal weld purging with inert gas can become a real headache.

As tube diameters increase, manual welding can be used with more confidence but the need to purge effectively to avoid oxidation at the weld root is crucial. This can lead to significant loss of corrosion resistance (refs 1 to 5) if critical elements such as chromium are present in the metal and since the majority of small tubes are destined for applications in aerospace, food and drink this can be serious.

It comes as a surprise to many that ‘stainless steel’ is not stainless. Discolouration is not uncommon and salt water environments in particular can give rise to corrosion: this is even noticeable at domestic level where dark spots appear caused by the mild salt solutions used during automatic dishwashing cycles.

The importance of stainless steel 1 is best reflected by the worldwide annual consumption which was reported at over 50 million tonnes in 2019. Generally recognised for its corrosion properties the material range is also widely used where strength coupled with elevated temperature resistance to oxidation. 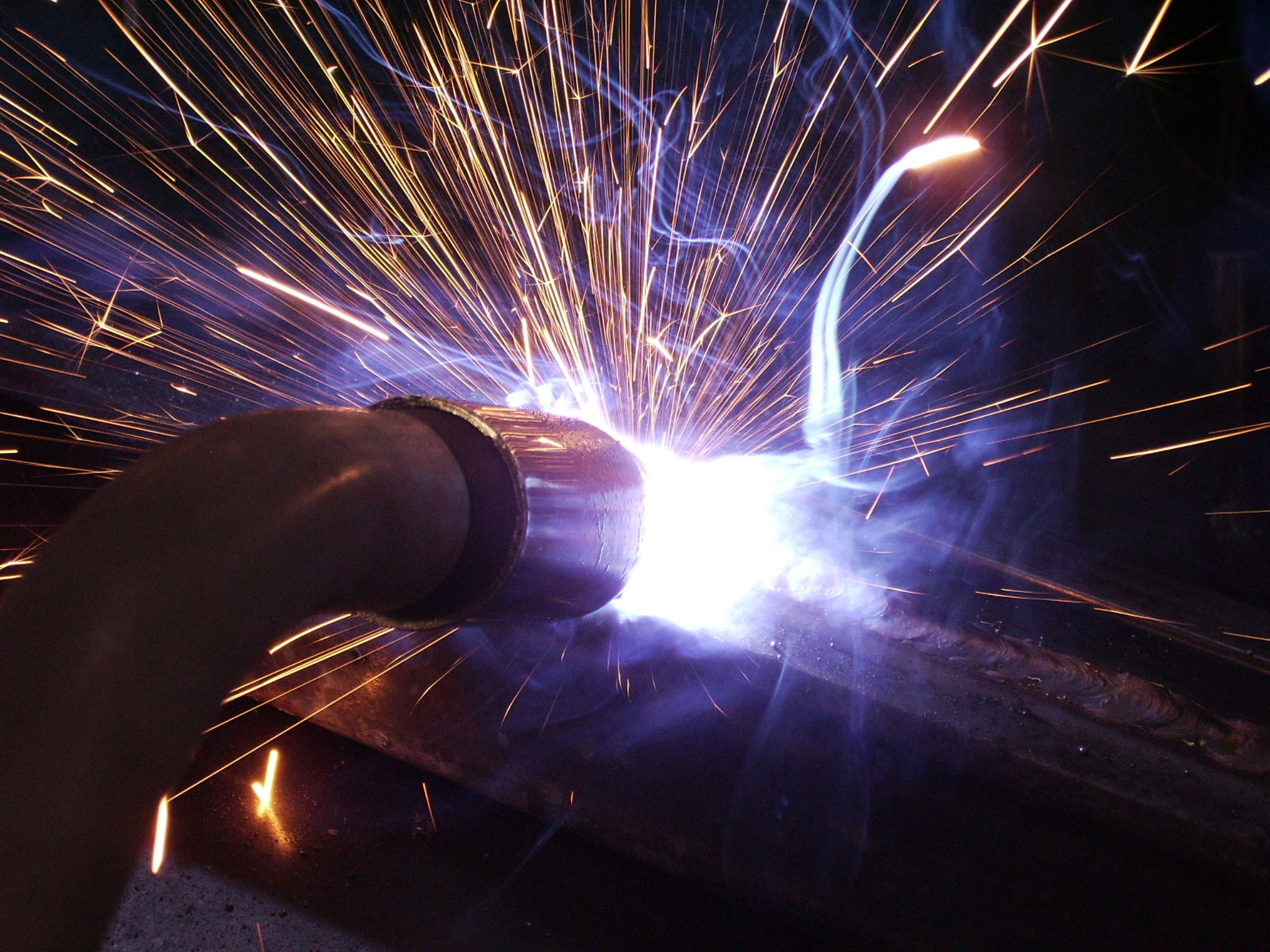 There are four basic welding processes that generate the heat necessary to melt metals by striking an electric arc between an electrode and a metal. Other arc processes are in use but have limited application or lack control and quality characteristics. Initially developed towards the end of the 19th century, arc welding quickly became a commercially important processes especially in the shipbuilding sector in the second world war.

An arc is a discharge of energy between two conductors at different voltages. In welding It can be initiated by bringing the conductors, an electrode and the metals to be joined, together momentarily to create a short circuit and then drawing them apart to produce a continuous arc. Experience is necessary so that the two components do not stick together. The arc can only be maintained over a very limited separation and with manual welding this relies on operator skill. Development over the past few decades has resulted in the production of sophisticated power supplies to help stabilise the arc.