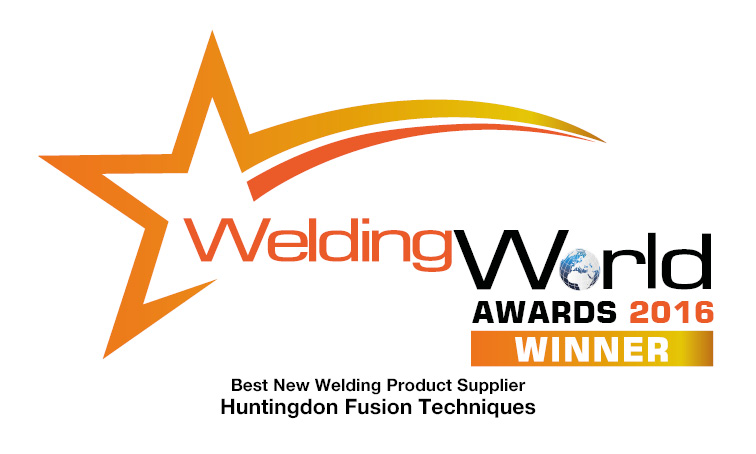 The Association of Welding Distributors (AWD) announced the winners of their ‘Welding World Awards’ on Wednesday 13th April, at a gala dinner, held at the Hilton Metropole Birmingham, where HFT shared a table with some of the their UK Distributors including EWM, manufacturers of very high class welding machines.

In the second award of the night and in the category of ‘Best New Welding Product Supplier', HFT was announced to be the winner, to great applause and the Company's CEO, Georgia Gascoyne and Luke Keane who provides Distributor Support went up on stage to receive the award from The Rt Hon Michael Portillo, broadcaster and former Shadow Chancellor of the Exchequer.

There were ten finalists in the group for this Award including Esab, EWM, Polysoude and Rapid Welding.

Georgia had faced the judging panel at the start of the year in order to deliver a presentation about the Company and our products, the prominent topic being their PurgEye® Weld Purge Monitor® which has evolved over the 40 years that HFT® has been in business and continues to be the oxygen monitor of choice for welders Worldwide.
In fact, Georgia was able to show the panel an original first model of the Argweld® Weld Purge Monitor® from the 70’s.

Entertainment on the night was provided by the all female string quartet, Siren, who wowed the audience with their choreographed dance moves all whilst playing their instruments. 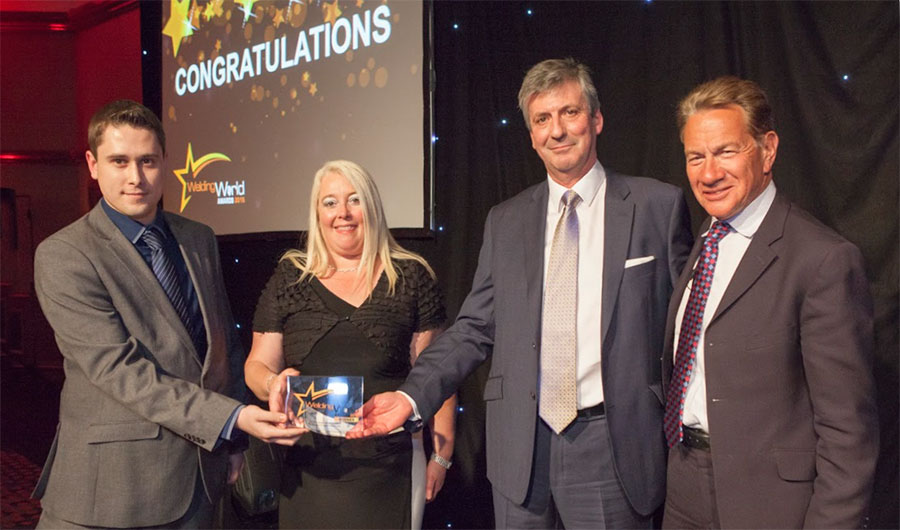 Michael Portillo was an excellent choice for compere and ensured the evening ran smoothly from start to finish. Of course he is no stranger to welding as during filming his current TV series on train journeys, he visited the Bombardier factory in Poland and was shown how to weld and then gave it a try himself!

The dinner was timed to coincide with the MACH Exhibition at the NEC in Birmingham, UK where many of the dining guests were displaying their products in the Welding Village section.

One of our Exclusive Distributors, Craig Elliott from West Country Welding Supplies joined us on the night and wrote later: “Thank you very much for allowing me to be part of the Welding Awards evening. It was fantastic to see HFT do so well and it was well deserved. Your hospitality was first class and I felt utterly spoilt.”

We are delighted to have won the award and would once again like to thank everyone who voted for us. 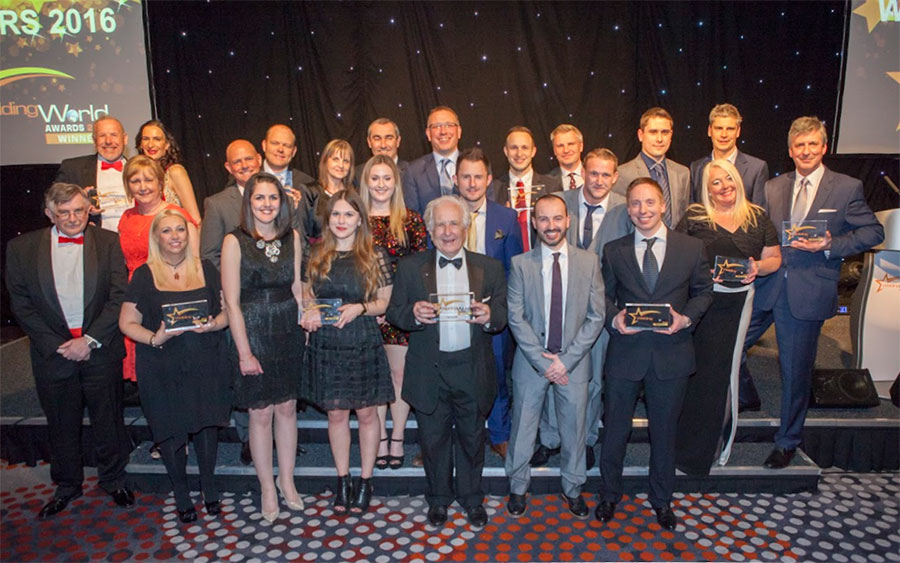